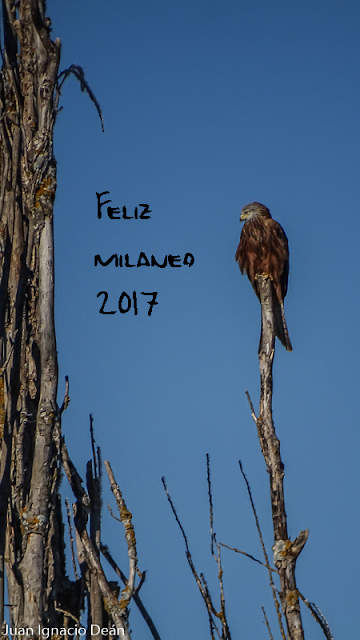 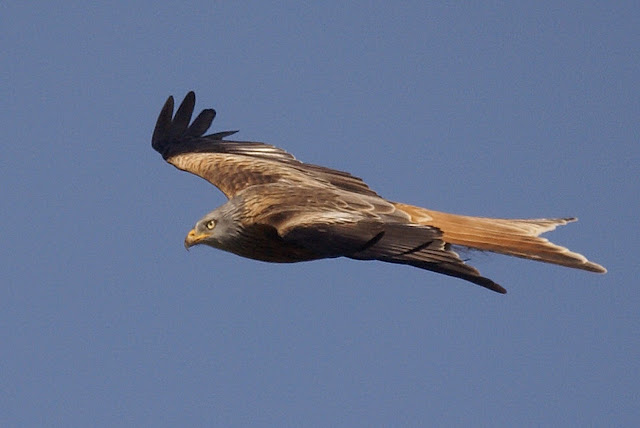 
Dear colleagues,
in Austria we counted on this same Weekend 26th and 27th of November.
In total 8 known roosts were controlled.
In the East of Austria (Lower Austria) 4 of 5 known roost were occupied with a total 112 + individuals. In addition, single individuals are still being observed in Burgenland.
In the West (Vorarlberg and Tyrol) none of the 3 known roost were occupied (1 individual in Tyrol). The roost in Tyrol was discovered in October and was occupied until Mid-November (8-12 individuals, max. 24 individuals); the week before the count we had very strong winds here, this may have been the reason why they left. In Voralberg 2 individuals were observed flying towards the Swiss border. Single red Kites are still occasionally being observed in Tyrol, and regularly in Vorarlberg (Rhein valley).
Best wishes
Katharina Bergmüller
Publicado por Juan I. Deán en 13:51 No hay comentarios: 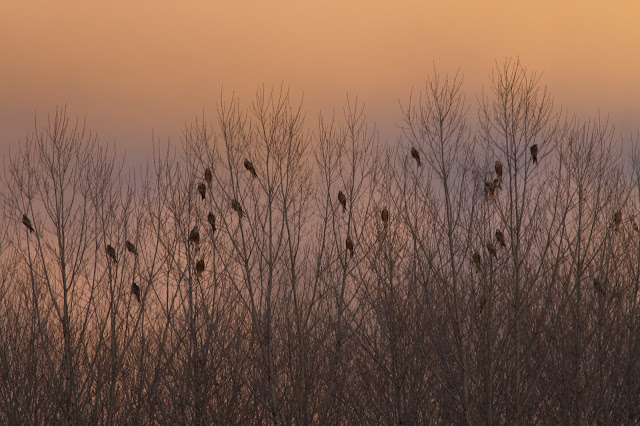 A simultaneous Red kite count at all known roosts in Switzerland took place on 26th and 27th of November 2016.
Four new roosting places were found in autumn 2016; 56 sites are known to date. Forty-nine out of the 56 controlled roosts were occupied on the day of the census.
The 129 volunteers found all in all 4230 Red kites. This is the highest number since the start of the November counts in 2009.
At 20 different roosts the number exceeded 100 individuals with a maximum of 349 birds at one single site.

Next event: the international Red kite census on January 7th and 8th 2017.