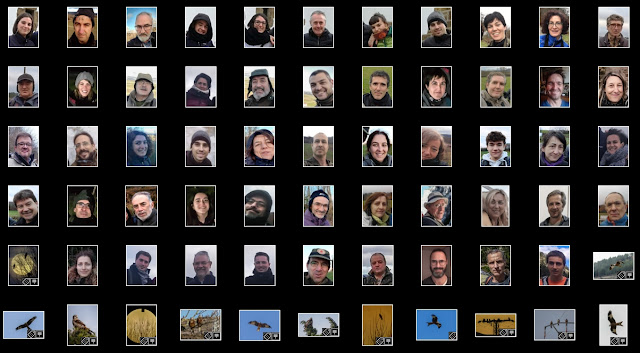 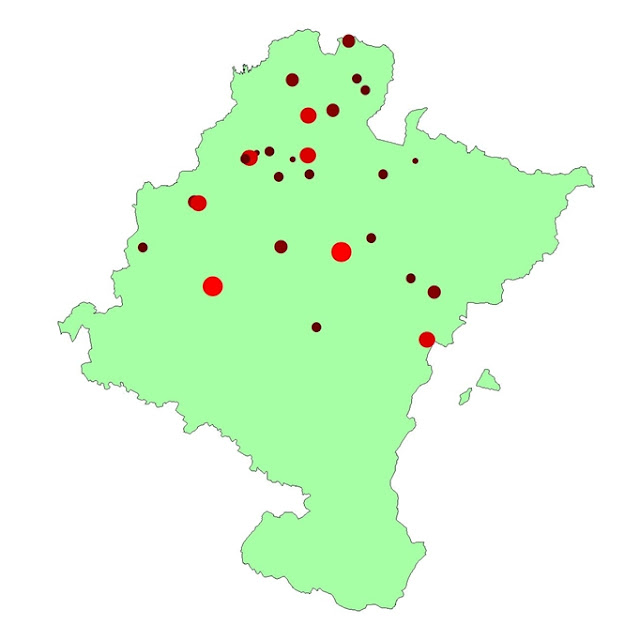 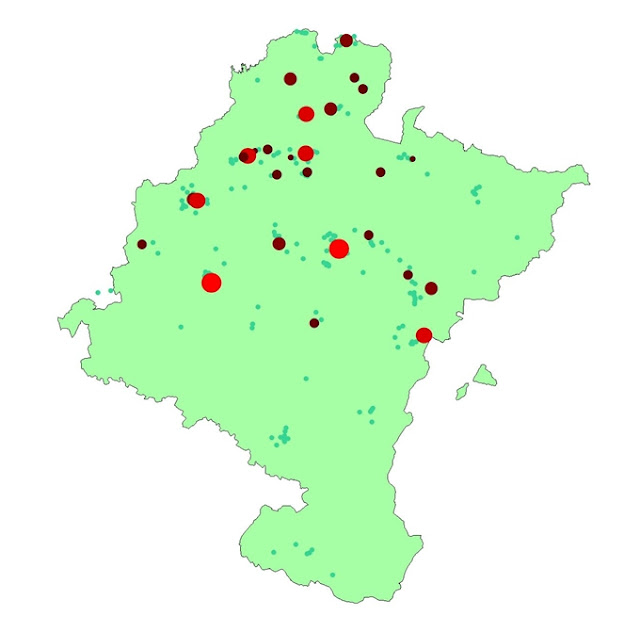 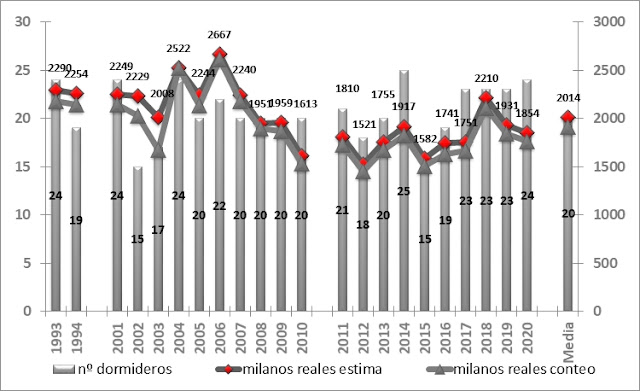 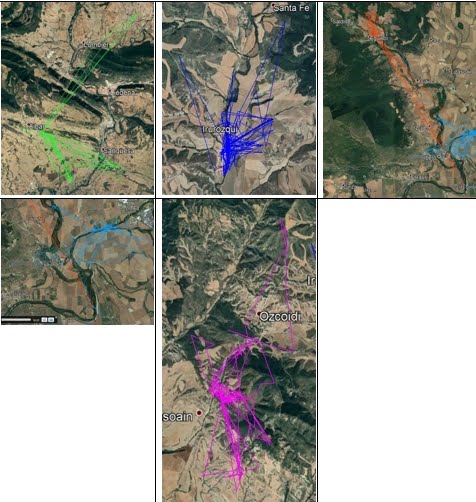 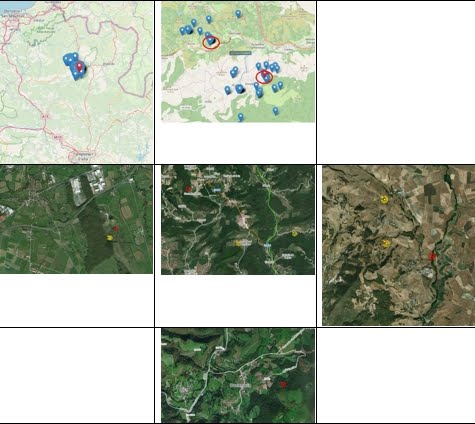 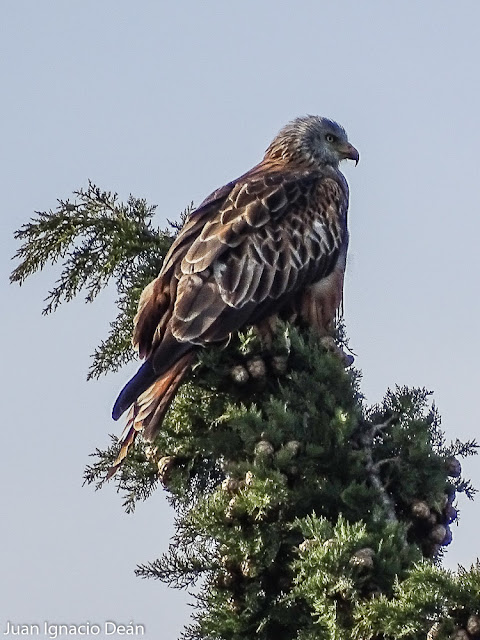 we carried out census of kites at roosting sites in Czechia (South Moravia region, near borders with Austria and Slovakia) both the last November weekend and the first January weekend.
In November we counted 405 red kites + 3 black kites at 6 bigger roosts (with 14-194 red kites, plus 2 roosts with only 1 and 2 birds respectively).
In January we counted 320 red kites + 1 juv black kite at 5 bigger roosts (with 29-142 red kites, plus 1 roost with only 2 birds).
These are the highest-ever numbers since the kites started to roost communally in this area in 1993.
We suppose these high numbers are caused mainly due to very high population density of Microtus arvalis.
Best regards
David Horal 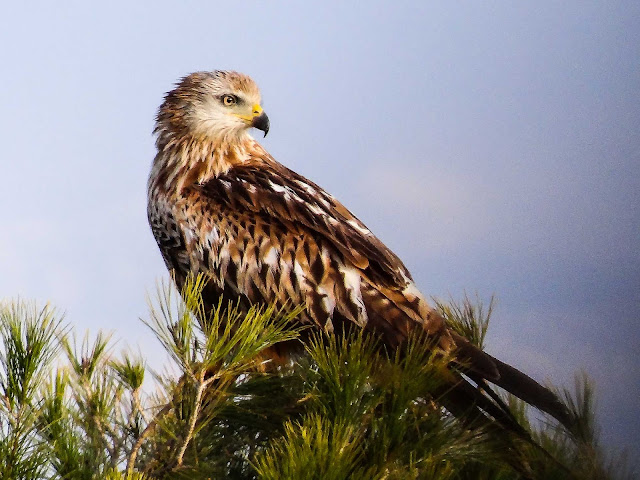 Dear all,
taking into account all obervations that arrived until today we counted 383 birds on 04.01.2020 in Baden-Württemberg, Southern Germany.
Kind regards, 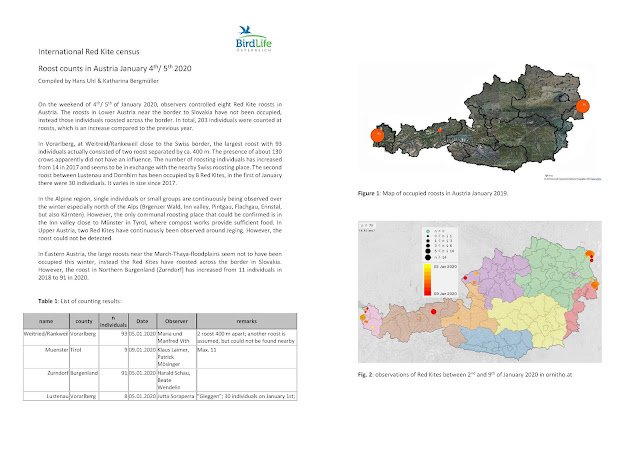 International Red Kite census
Roost counts in Austria January 4th/ 5th 2020
Compiled by Hans Uhl & Katharina Bergmüller
On the weekend of 4th/ 5th of January 2020, observers controlled eight Red Kite roosts in
Austria. The roosts in Lower Austria near the border to Slovakia have not been occupied,
instead those individuals roosted across the border. In total, 203 individuals were counted at
roosts, which is an increase compared to the previous year.
In Vorarlberg, at Weitreid/Rankeweil close to the Swiss border, the largest roost with 93
individuals actually consisted of two roost separated by ca. 400 m. The presence of about 130
crows apparently did not have an influence. The number of roosting individuals has increased
from 14 in 2017 and seems to be in exchange with the nearby Swiss roosting place. The second
roost between Lustenau and Dornbirn has been occupied by 8 Red Kites, in the first of January
there were 30 individuals. It varies in size since 2017.
In the Alpine region, single individuals or small groups are continuously being observed over
the winter especially north of the Alps (Brgenzer Wald, Inn valley, Pintgau, Flachgau, Ennstal,
but also Kärnten). However, the only communal roosting place that could be confirmed is in
the Inn valley close to Münster in Tyrol, where compost works provide sufficient food. In
Upper Austria, two Red Kites have continuously been observed around Jeging. However, the
roost could not be detected.
In Eastern Austria, the large roosts near the March-Thaya-floodplains seem not to have been
occupied this winter, instead the Red Kites have roosted across the border in Slovakia.
However, the roost in Northern Burgenland (Zurndorf) has increased from 11 individuals in
2018 to 91 in 2020.
Publicado por Juan I. Deán en 10:11 No hay comentarios:

The result of the Danish census was a new record.
432 red kites and 2 black kites were seen at 12 roosts.
First year with black kites at the roosts. 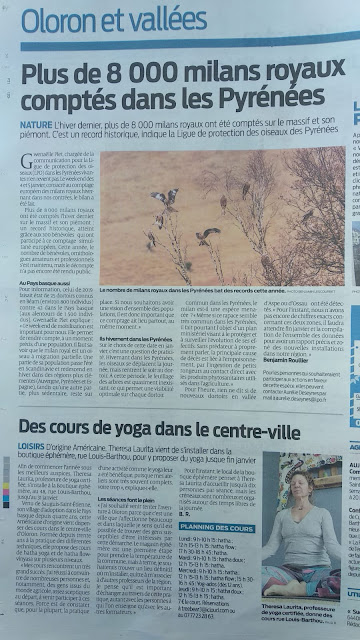